Alicia & Angus were married at the beautiful Carousel in Albert Park, Melbourne. Alicia had a variety of floral ideas that she presented to us, which she wanted to incorporate on her guest tables as well as a statement piece above the dance floor.

The Guest tables featured three completely different designs, which were set on alternating tables including a succulent themed centerpiece, single stem vase arrangement, and an interconnected arrangement using twigs and branches, including tea light candles amongst the centrepieces. The stand out feature of the floral styling was the circular floral chandelier, which was suspended above the centre of the dance floor consisting of orchids, snapdragons, chryssies and peppercorn foliage.

A big thank you to Alicia and Angus for having us be a big part of their special day. 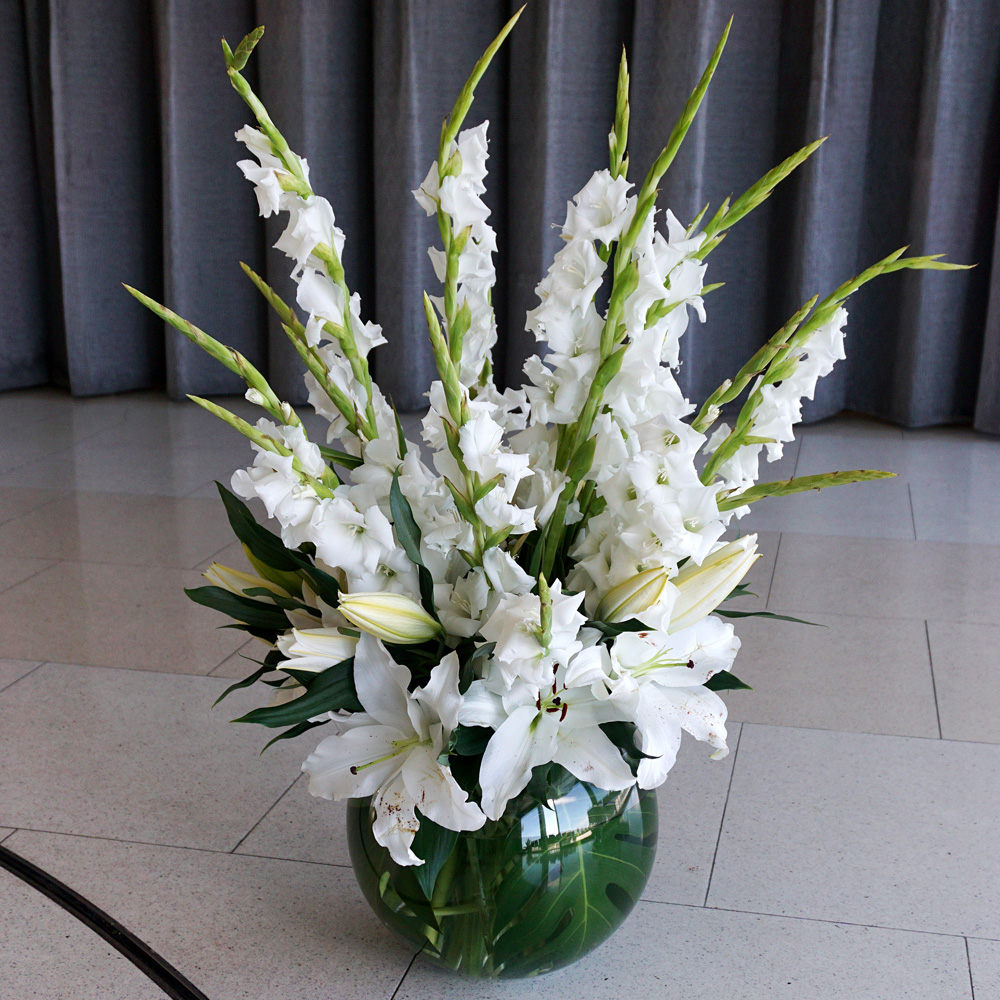 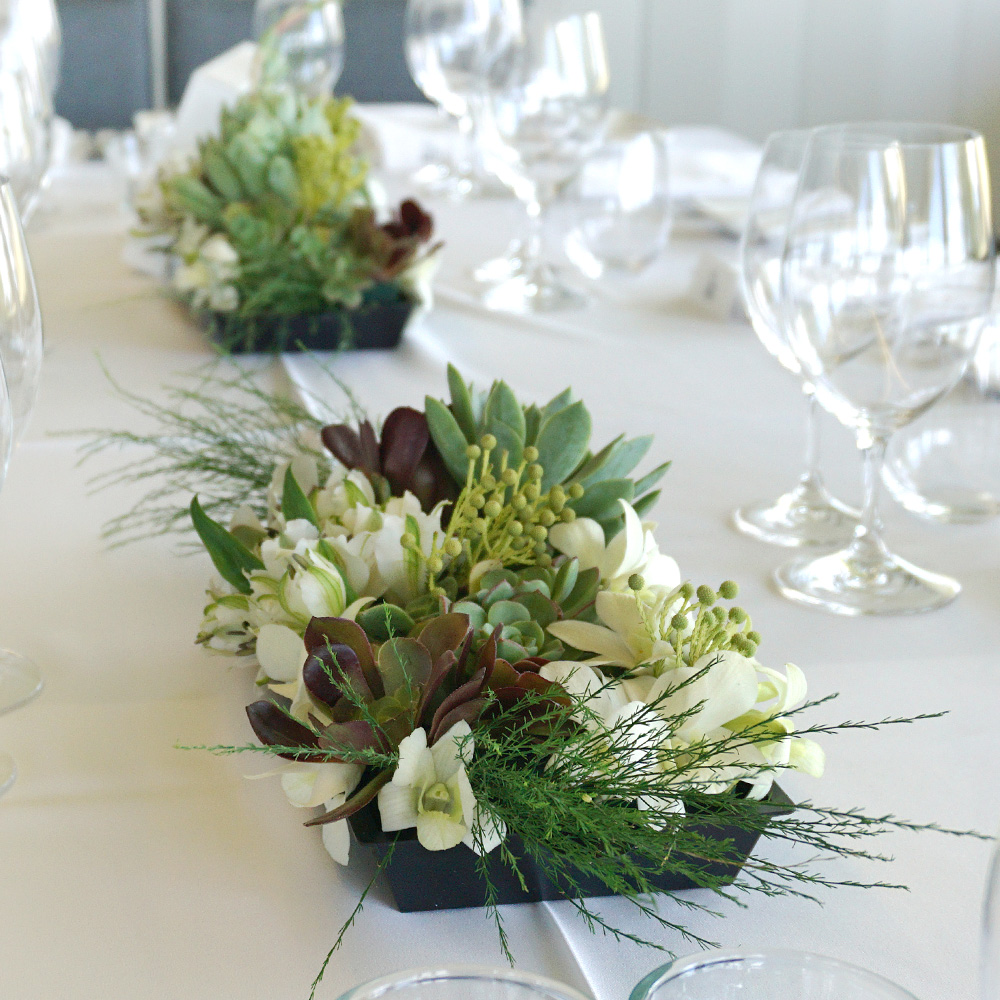 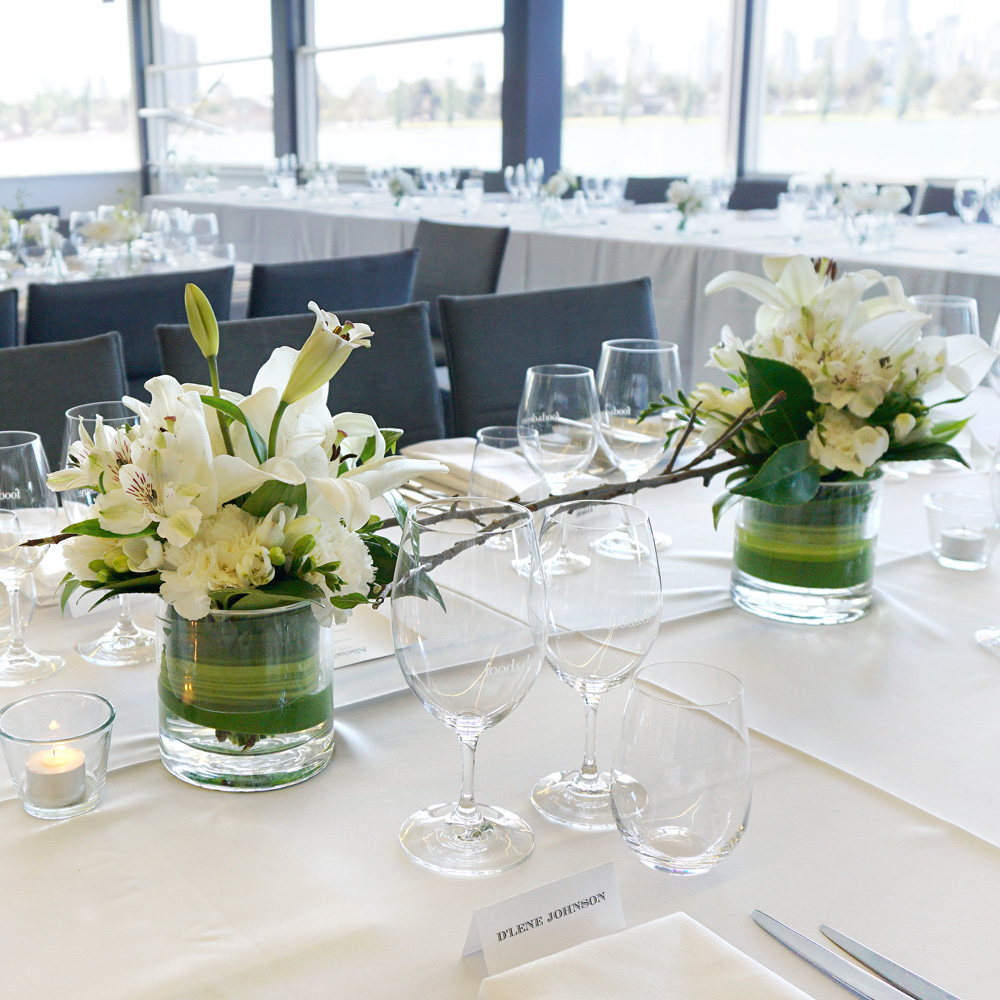 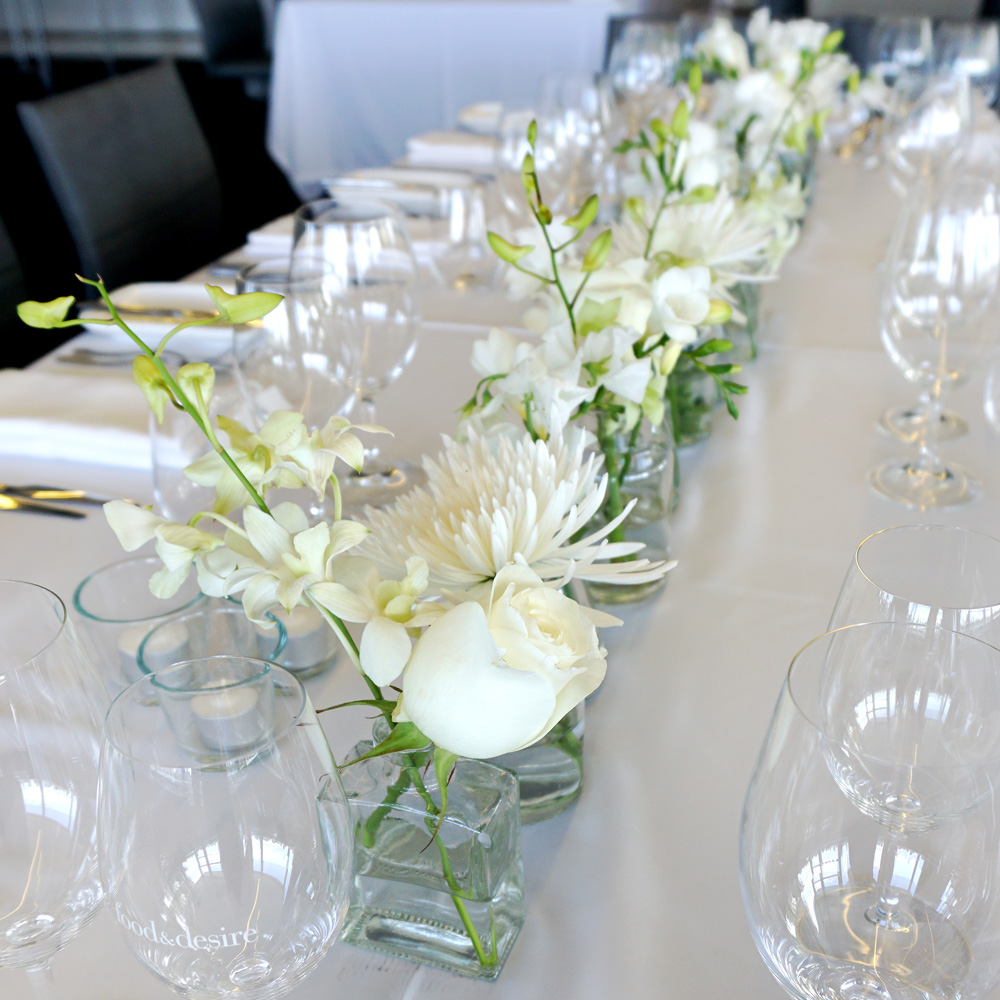 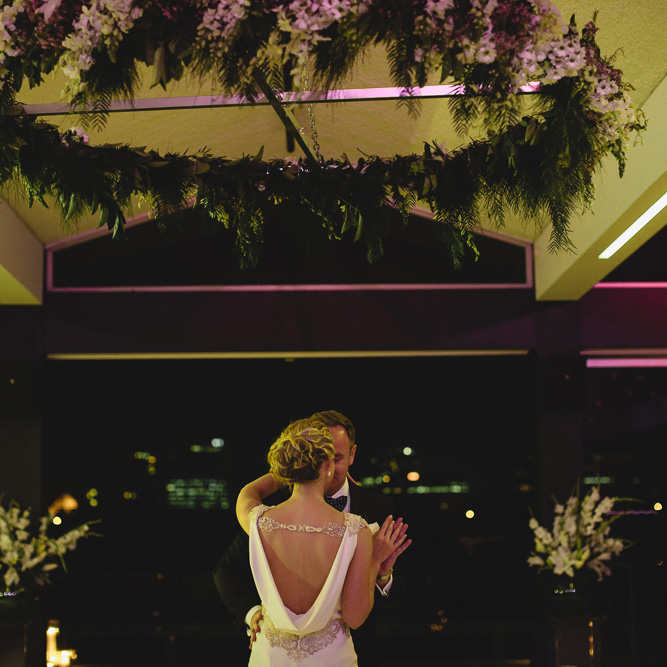 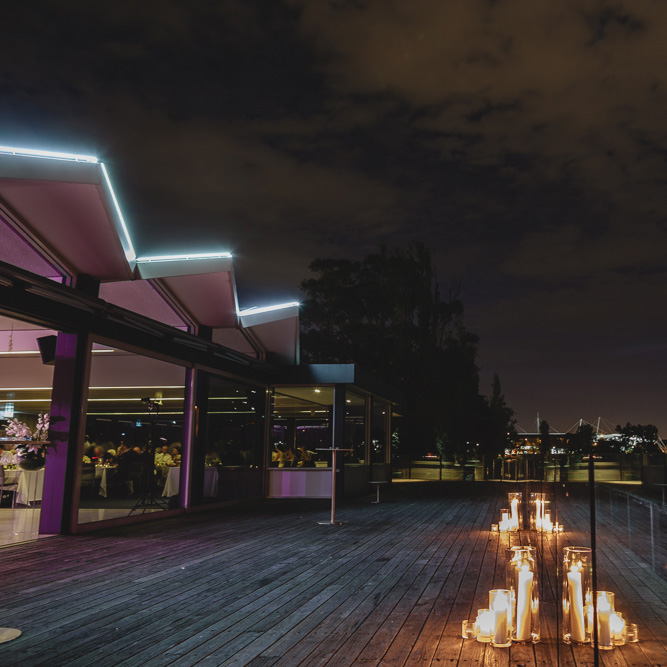 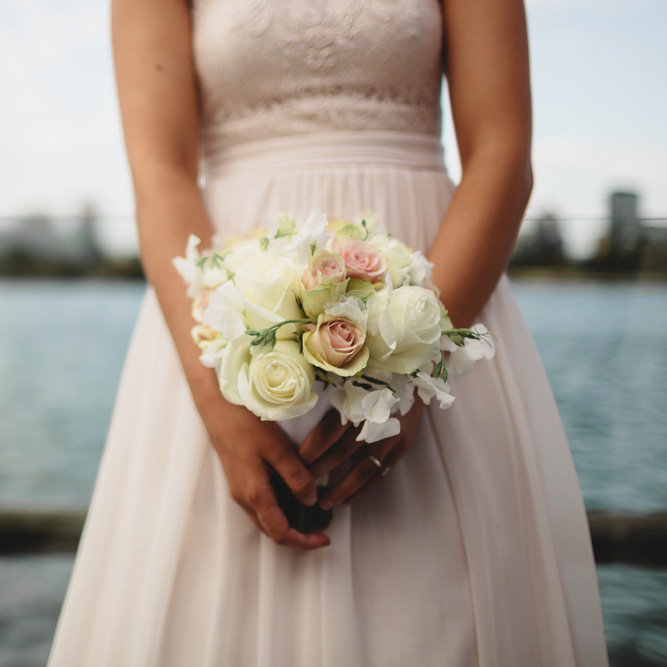 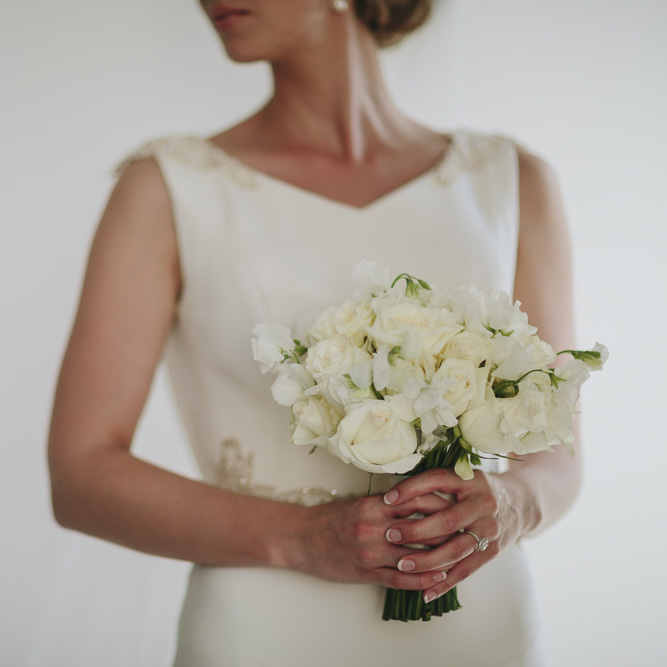 I can’t begin to thank you both enough.  I had quite a clear idea of the styling I was after and you both spent the time to understand the entire day I envisaged, not just the florals. You were appreciative of delivering on my look however weren’t wary to offer suggestions and share your experiences and expertise.  In the end, any visions I had of our wedding were far exceeded on the day. Thank you again for being a part of our day.